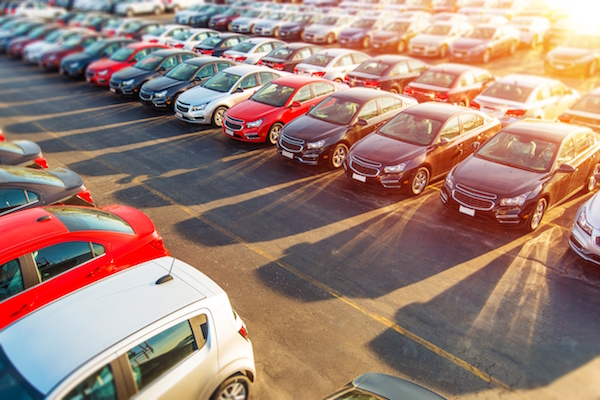 If you drive your diesel car into Westminster later this year, be prepared to face yet another London surcharge if your vehicle is three years old or more. The so called “D-Charge” is a £2.45 per hour premium that will be added to parking fees, pushing the rate up from £4.90 to £7.35.

This surcharge will only apply to pre-2015 diesel models.

The surcharge will be levied in Marylebone, Hyde Park, and some parts of Fitzrovia, and will make Westminster the first place in Britain to penalise diesel drivers for parking their cars.

Westminster Council told reporters that the money generated by the D-Charge will go towards initiatives to promote sustainable transport.

The D-Charge will come into force in October of this year, at the same time as the T-Charge, which will incur an additional £10 surcharge for driving a vehicle with a pre-Euro 4 engine in the capital.

The news comes just days after London Mayor Sadiq Khan announced his plans for implementing a pay per mile scheme to possibly supersede the current congestion charge. Add to this the ultra-low emission zone that will be introduced in April 2019, and you might get the impression that cars are not welcome in the nation’s capital.

This is exactly the message that the Mayor is trying to send out. He has made no secret of the fact that he is looking for any opportunity to discourage car use and promote London’s public transport network as the preferred way of getting around.

Indeed, he has shared ambitious plans to reduce the number of private cars in the city by as much as three million per day and to increase the percentage of journeys made by public transport from 64 percent to 80 percent over the next ten years.