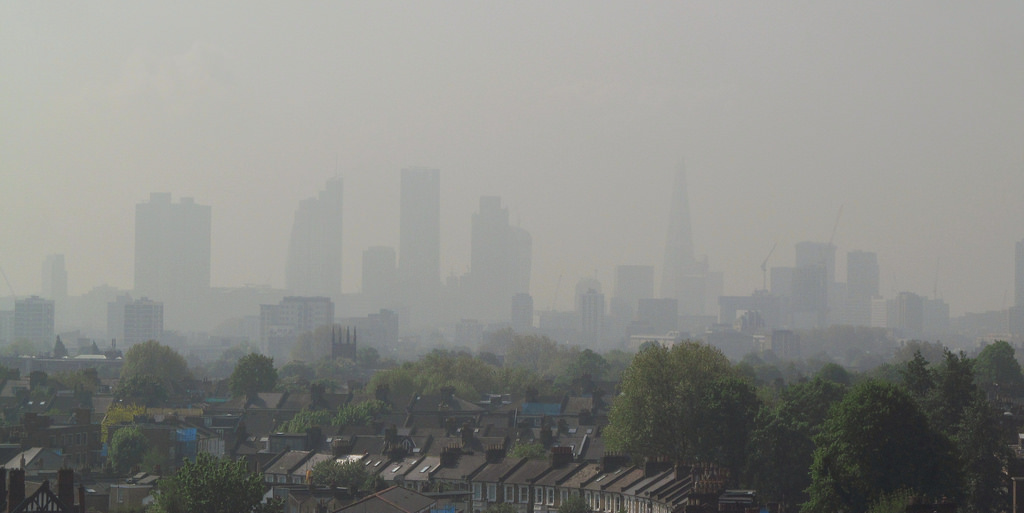 From today, an additional charge of £10 will be payable for vehicles entering the London congestion charge zone, as part of London Mayor Sadiq Khan’s plan to tackle toxic air pollution in the capital.

The new £10 surcharge, payable on top of London’s £11.50 congestion charge from 23rd October 2017, applies to the most polluting vehicles travelling into Central London. The T-Charge has been introduced to clean up the air quality in Central London, which currently exceeds the World Health Organisation’s limit of PM2.5 particles. Those affected include both petrol and diesel cars, minibuses, vans, HGVs, coaches and buses that do not meet the Euro 4 emissions standard – generally those built before 2006. Motorcycles are not subject to the T-Charge.

The T-Charge will use the ame payment system as the Congestion charge, which currently stands at £11.50 per day. Residents in the T-Charge zone, along with blue badge holders are entitled to a discount – paying just £2.05 instead of the standard £21.50. However, vehicles that are parked all day in an on-street parking bay with a valid resident’s parking permit on display will not be charged for that day.

Up to 9000 Londoners die each year prematurely due to long term exposure to the capital’s toxic air.