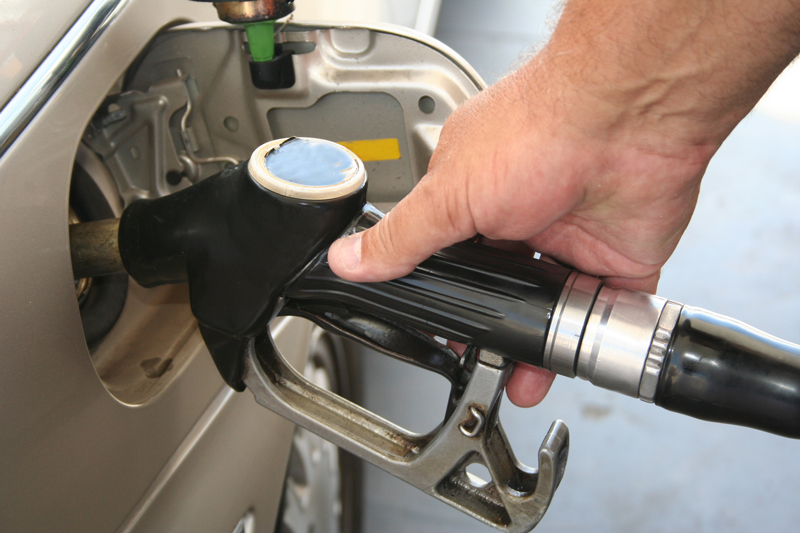 Despite recent figures suggesting new registrations of diesel cars last month have fallen by a third compared to October 2016, motorists are being advised to stick with their diesel cars to save money. Experts suggest car owners could be £380 a year better off driving a diesel car rather than a petrol one.

Vehicle data specialists, cap hpi, has called recent claims that used values of diesel vehicles have fallen by 25% in the most recent quarter “baseless”. Diesel car values have only depreciated 2% faster than usual in 2017 – falling by 10.5% instead of the historical trend of 8.5%. Meanwhile, new car registration figures from October 2017 revealed 29.9 percent fewer diesels were registered compared to the same month last year. However, cap hpi are urging motorists not to sell their diesel cars and switch to petrol, as drivers covering 10,000 miles a year will spend an extra £380 filling up with petrol every year.

cap hpi says that while “research is calling into question diesel’s environmental benefits”, they recommend drivers should “make informed choices based on their needs” to avoid “paying the price at the pumps.”