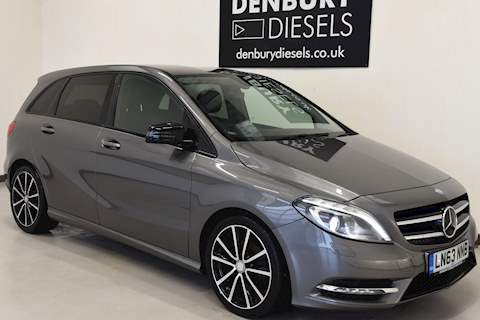 Tesla, a company previously best known for its battery powered supercars and other luxury vehicles, is planning a move into the truck industry. Company founder Elon Musk announced on Twitter that the new truck, to be known as the Tesla Semi, would be unveiled to the world on 26 October.

Musk has long argued that the development of reliable, efficient electric vehicles that are popular with the public are a key part of the fight against climate change and global warming. By setting his sights on the truck industry and cargo transportation in general, he has the chance to revolutionise one of the world’s most heavily polluting business sectors.

As with electric cars however, Tesla’s trucks are likely to face initial problems when it comes to the infrastructure required to support them. If battery powered trucks become popular then huge charging networks will have to be established worldwide. This may require significant upgrades to power production and distribution infrastructure, all of which will cost a huge amount of money that many governments may be unwilling, or unable to pay.

Whilst the truck will take its first test drive next month, it could be a long time before they start appearing on the road. Tesla has remained tight lipped on a specific launch date. To date, the company has only stated that they hope to start selling the vehicle to paying customers, alongside a battery powered minibus, within the next five years. Some of Tesla’s car models have been plagued by delays and early production issues and it remains to be seen whether the company will be able to manage the introduction of its trucks more smoothly.